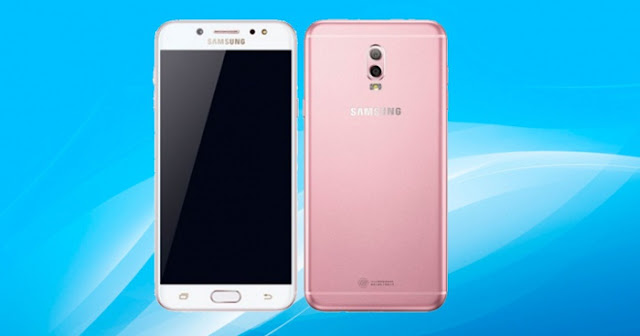 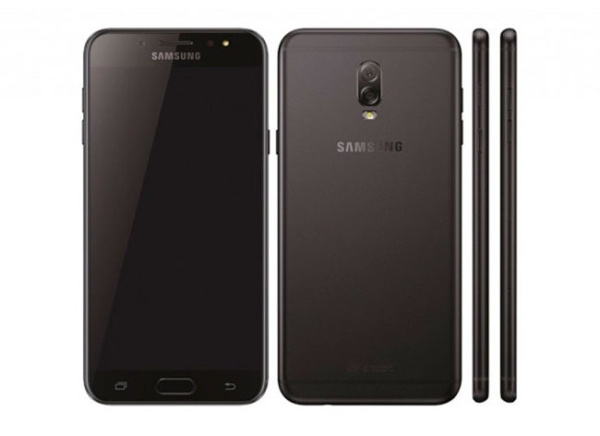 A striking feature of the data sheet is the battery that has less capacity than the Samsung Galaxy J7 of 2017, although both models have the same dimensions. Something that could be explained by the integration of the dual camera that would have left less space in the interior. Finally the price and availability, since it can be booked from today in Thailand until next September 17 at a price of 328 euros to change. It is to be hoped that in the coming weeks we will know something more about his arrival in Europe.
Rumput & Kerikil
Add Comment
Features Specs
Sunday, September 3, 2017
More From Author
Specs
Load More