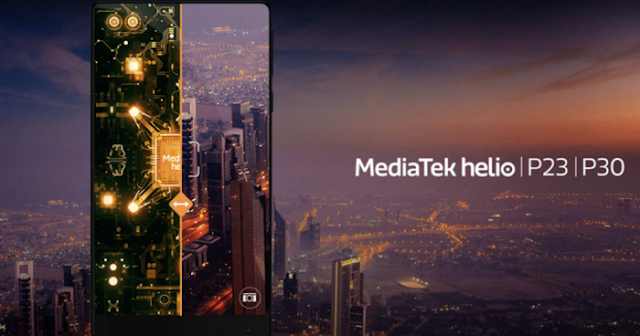 Mediatek Smartphone. If you have used a mid-range phone in the last five years, chances are you already know the good work that a MediaTek chip can offer. The firm has shipped hundreds of millions of processors to device makers in the past year and is now adding two new chips to its mid-range portfolio: the MediaTek Helio P30 and the Helio P23.
Helio P23 and Helio P30 have all the necessary components to power a smartphone, such as dual SIM card support and 4G dual LTE. But there is more than it seems as this new generation of processors comes to increase both performance and improve the energy consumption of mid-range smartphones that are launched by the end of the year.
Both processors are configured with 8 Cortex-A53 2.3GHz cores and are supported by the Mali G71 MP2 GPU. Of course the MediaTek Helio P30 and Helio P23 have the signature technology CorePilot on board. CorePilot 4.0, controls the temperature of chips to ensure a "high performance" and "reliably consistent" user experience, according to the processor firm.
A new life for the mid-range
Taking into account that today dual cameras are more fashionable than ever, both the MediaTek Helio P30 and Helio P23 can power dual cameras up to 16 megapixel resolution (13 megapixels in the case of P23). And they ship with MediaTek's Imagiq 2.0 technology suite, which helps minimize aliasing (undulate lines in background patterns), reduce chromatic aberration (stripes around edges of photos) and eliminate grain and The noise in photos and selfies. 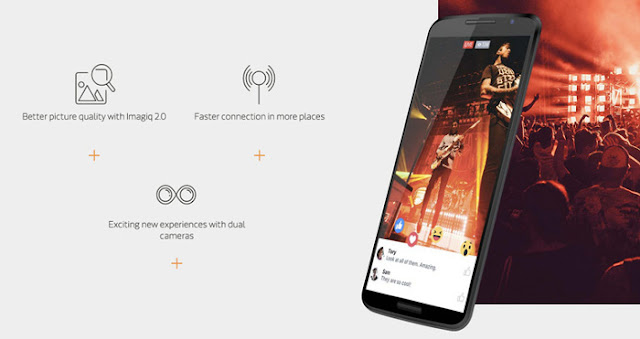 In addition, a new dedicated camera control unit (CCU) has an "automatic exposure convergence speed" that is up to twice as fast as the competition, and a vision processing unit (VPU) that reduces the load on the camera. GPU and the phone's CPU to one-tenth of the power usage.
Differences between both processors
The Helio P23 supports a maximum screen resolution of FHD +, that is, 2,160 × 1,080 pixels. The two rear cameras can be 13 Mpx each while the Helio P30 supports cameras with higher resolution, ie 16 mx each. Likewise the Helio P30 allows to apply an image processing that presumes to see the effect of bokeh in real time.