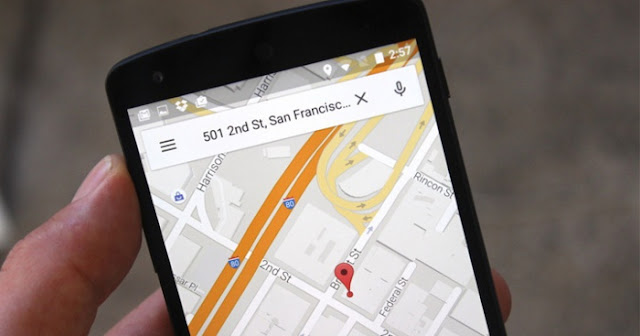 Google Play embraces a new version of Google Maps for Android, which reaches version 9.60. The same comes with improvements in support for the PIP function of Android 8.0 Oreo. However, the source code of the app reveals that the big G has in mind to add new features soon, among which stand out the ability to take notes and associate them to our saved locations.
Google continues to expand the number of Google Maps features, one of its most popular applications and services in the Android ecosystem. On this occasion, the latest update not only introduces us to the functionality of PIP, own Android 8.0 Oreo, but the company's app is preparing for the reception of new features. Among the discoveries is the possibility to take notes and save them next to the stored locations and addresses.
New Google Maps features
As revealed by Android Police, version 9.60 of Google Maps not only includes a renewed and optimized PIP function, supported by Android 8.0 Oreo, the same that was integrated in the previous version 9.59 Google Maps.New tool Notes for Google Maps
According to the lines of code discovered in the last update of Google Maps, the big G intends to include new functions. Namely, as they detail, one of those functions would be the ability to take notes. This would give the user how to add notes about a location in order to provide details or important information about a particular place.
Another of Google Maps' enclosed tools is Local Guides, a system by which the user can rate and punctuate a site or business. Well, following recent changes in the scoring system and new rewards introduced in mid-June, Local Guides is also receiving a new improvement today.
The same will consist of the introduction of videos in the comments made by users to evaluate a company. With these videos, the user will be better able to spread their experiences through more explicit graphic material.