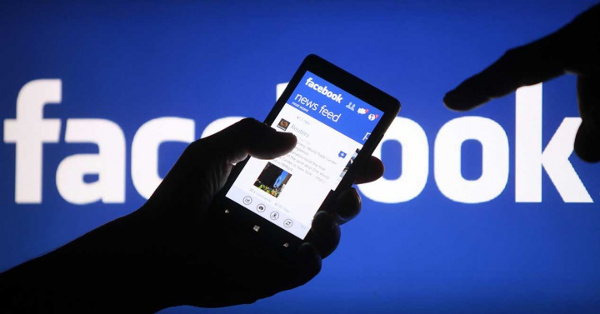 Onavo Protect is an application that ensures that it protects our data when we are browsing. But it's not like that. Onavo is the app that spies your mobile for Facebook and helps you to know how users behave outside the Zuckerberg social network, allowing you to make decisions, buy companies, add tools.
Facebook is an application whose purpose, they say, is to protect user data when surfing the internet. But it not only protects the data but allows Facebook to access that data so that it knows at all times how users behave or what they do outside the application, which helps you adapt your products, launch new products to the market or buy Business.
Onavo Protect, protects and spies
Those of Zuckerberg bought Onavo in 2013, an emperesa dedicated to statistical of mobile data. It protects the data of the users through a VPN and alerts to the same if an application is using a lot of data, for example. But at the same time it protects the data, it is also the app that spies your mobile for Facebook. Record all our steps and Facebook servers so the Zuckerberg not only have all our vacation photos, our tastes but also what we do beyond.
Facebook can know what other applications are used, how often we use the other applications or where they are used, for example, which can allow Facebook to know how to focus their movements perfectly, launch new tools or test them in a certain place. 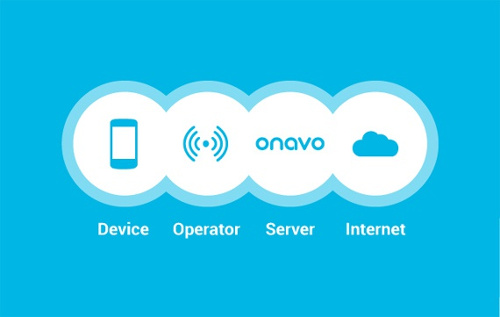 The app that spies your mobile
Onavo, the app that spies your mobile, could have been downloaded by more than 24 million users only in its version for Android which translates into more than 24 million users continuously giving information to Facebook on what to do. But Facebook has downplayed this, according to the Wall Street Journal. "So much web pages complications have been using market research services for years," said a spokesman for Facebook.
All this data could have been crucial to social network success movements such as buying Instagram to compete (successfully) against Snapchat or the acquisition of WhatsApp by Zuckerberg. The acquisition of WhatsApp is the most relevant for Facebook in recent years. WhatsApp is installed on 99% of all devices with Android in Spain and this could have been a fundamental detail for the company of Zuckerberg decided to buy it, for example.
Rumput & Kerikil
Add Comment
Apps Security Social Media
Sunday, August 27, 2017
More From Author
Social Media
Load More